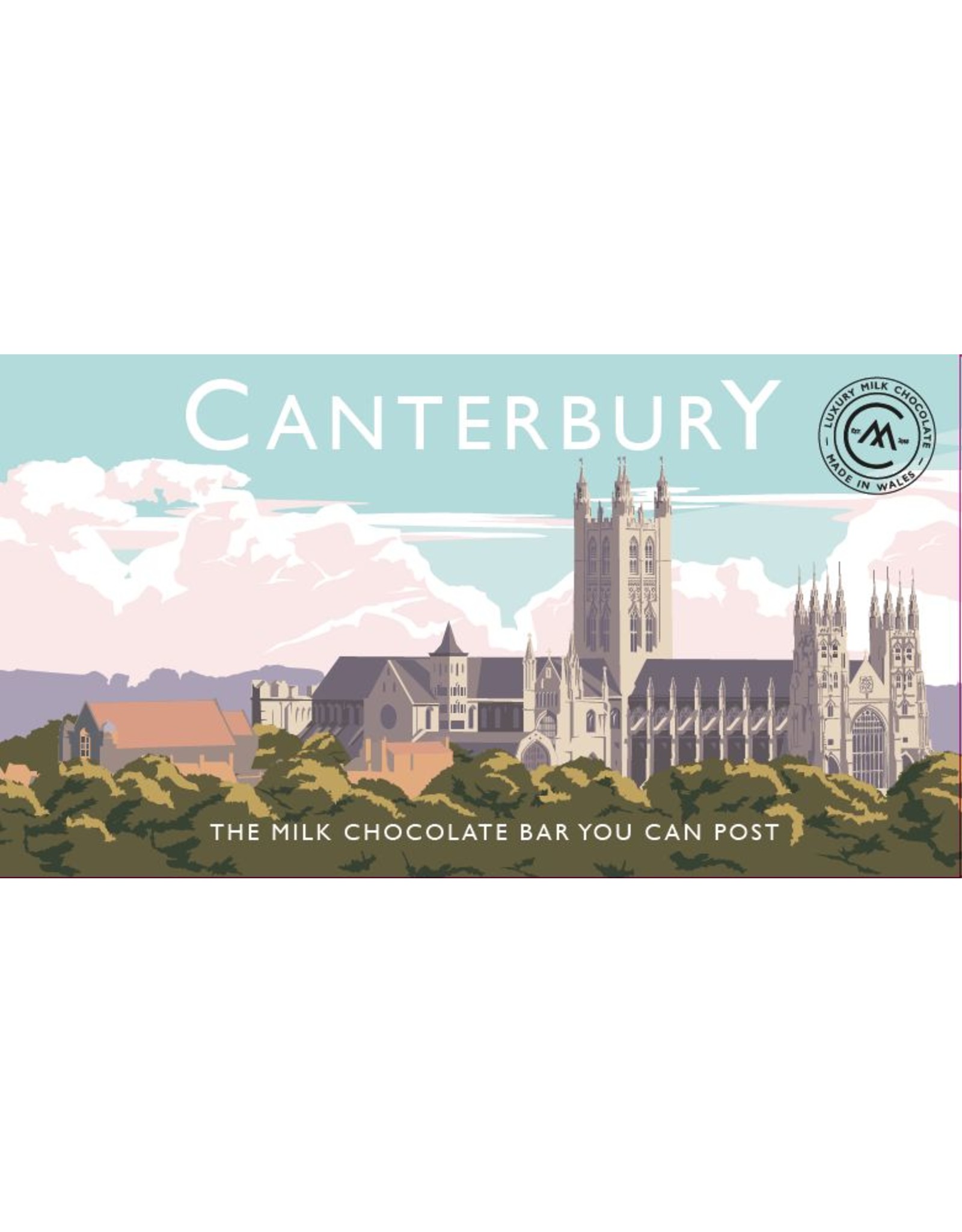 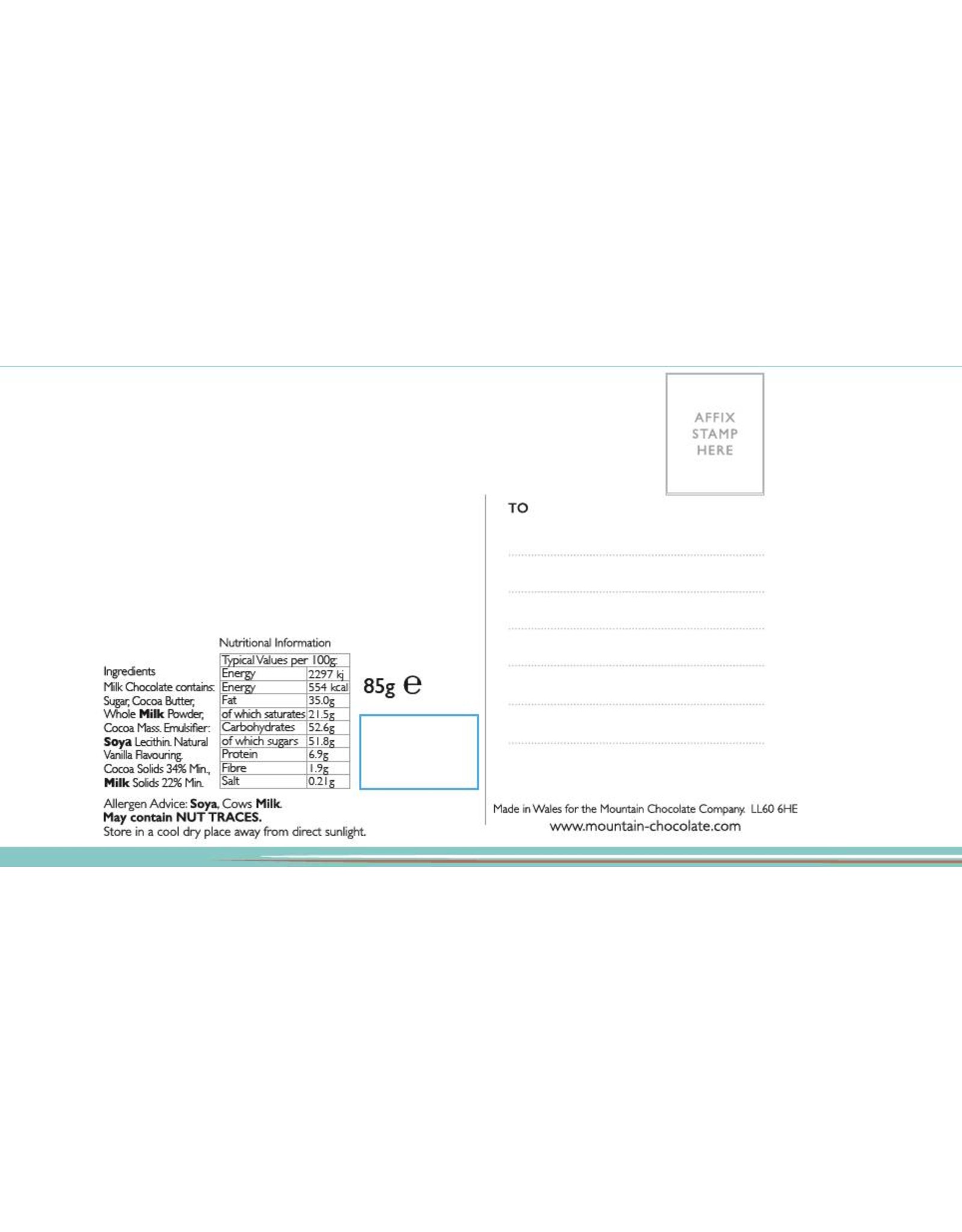 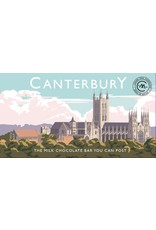 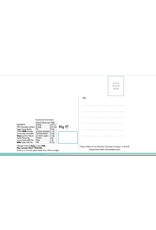 Luxury Chocolate made in Wales

These timeless postcards from the UK's most stunning locations are perfect gifts for chocolate lovers.

Our unique product captures a sense of place as well as great taste.  The bars work equally well as a gift item or an indulgent treat with striking designs that would be well placed on a wall as in a confectionery counter.

A POSTCARD NOTE FROM CANTERBURY:

Canterbury - Did you know that?

Three reasons to send a postcard:

May contain NUT TRACES. Store in a cool dry place away from direct sunlight. 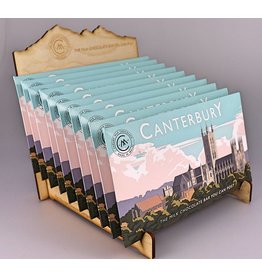